I’m back in the studio today. Working on a couple of pieces. This one here is straight up painting. I’m working on this one while I wait for one of my chunky pieces to dry after a thick pour.

I’ll also be applying clear coat to a piece I finished last week to see if I can bring up some of the colours a bit.

I’m in the middle of a job on Shortt Street in Port Hope.

Here’s how the Benjamin Moore site describes it:

“A light grey with warm undertones, this classic shade creates a unifying look that calms and restores. A great transitional colour, it’s perfect for an open floor plan”.

The house I’m painting does indeed have an open main floor, so this colour is perfect. Here’s the chip. 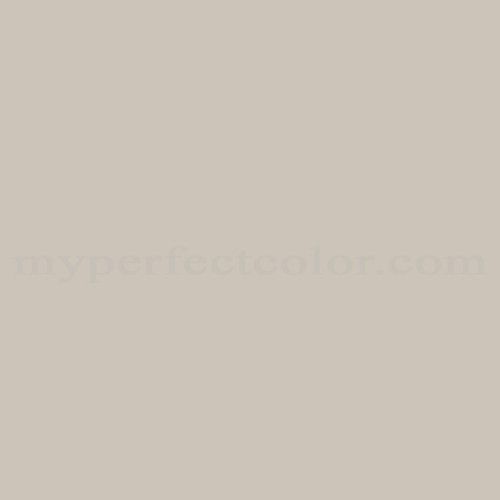 Just finished a nice little job on the 6th line. First job of the year with Aura. Nice to crack a lid of the good stuff.

I tried to clean my studio up a bit. I need a bit of creative clutter to think properly, but it’s starting to get out of control. I managed to get the floor swept, but when I started moving some pieces of Masonite around I came across one that was begging for some paint.

Back on it today.

Then, I’ve got to organize the truck for a job I’ve got coming up.

I just finished painting the main floor of a house on Jarvis Drive here in Port Hope. I spent most of my Christmas holidays eating, so it felt good to get back on the Big Brush and burn off a few calories.

Click on image to see all the chunky details.

Over the past six months I’ve completed pieces that I’ll simply refer to as “chunky”. They include elements of sculpture, collage, assemblage–all arrayed on large pieces of Masonite–all embedded in layer after layer of house paint, poured and left to dry into ever thickening accretions.

Layer upon layer upon layer. Then when I decided that a piece was sufficiently “chunky” I covered it in thick final layers of high gloss black.

I’ve finished nine pieces in this series so far, and have another two almost completed. I’ve maintained my prize-winning physique just moving the things around.

I turn 50 this year. I’ve painted for twenty years so far, and can’t seem to break the habit, so it’s becoming increasingly likely I’ll die clutching a paint brush of one size or another. In light of this fact I’ve decided to start blogging to share a bit of my work and studio life for posterity.

And so it begins.